Notable Differences From the Original “The Witches” 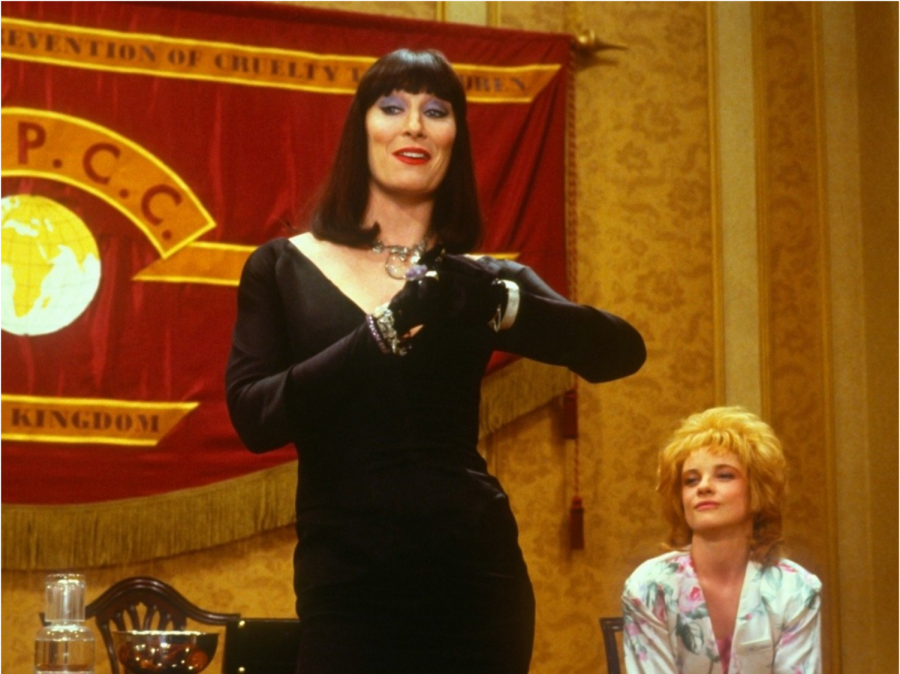 Photo by The Witches (1990) on rottentomatoes.com

In the 1990 original fantasy family film “The Witches” we see a boy named Luke end up under the care of his grandmother. Luke’s grandmother always shared with him stories about witches but it wasn’t until he came in contact with one that he actually believed in them. In hopes of distancing Luke from witches, Luke’s grandmother decided that staying at a hotel would be a good idea. While exploring the hotel Luke stumbles upon a convention of witches and hears them creating a plan to eliminate children by turning them into mice. In the film, Luke is turned into a mouse by the witches and it is up to him to fight back and stop them from turning more kids into mice.

Here are some notable differences between the original film and the 2020 remake:

The Mice
In the 1990 film “The Witches” once Luke and his friend Bruno were turned into mice, there is a scene where they try communicating with Luke’s pet mice but were unsuccessful when doing so. In the remake once Luke and Bruno were turned into mice we see Luke’s pet mouse Daisy not only rescue the both of them from danger but also talk to them. In the remake, Daisy tells them she was actually a kid who was turned into a mouse as well. Since Daisy was a kid before being a mouse and fell victim to a witch, this is why she, Luke and Bruno are able to communicate with one another.