Students Stressed as Election Wears On

While votes are still being counted in key battleground states, students find themselves glued to the news 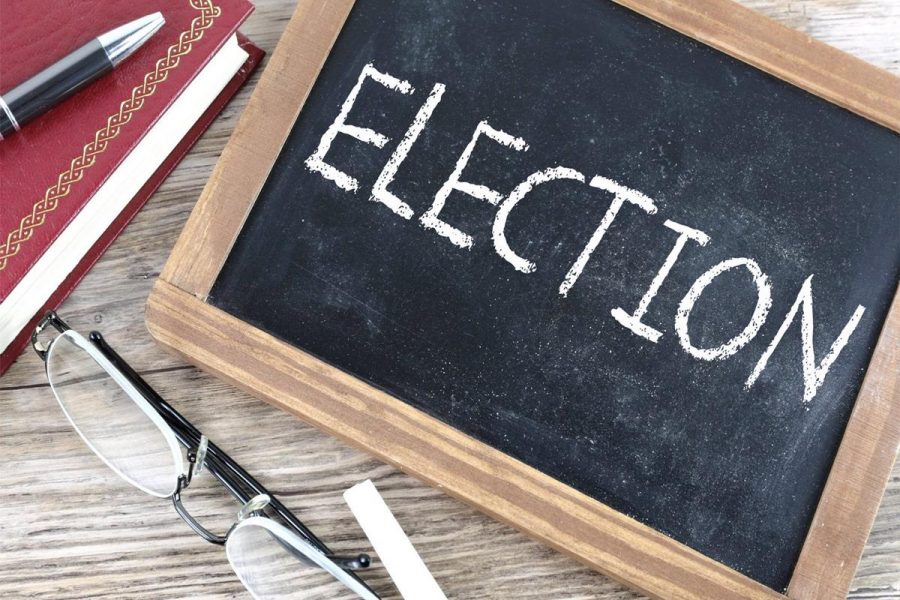 Photo by Nick Youngson on picpedia.org