Finally, after four days of mail-in ballots being counted, Biden has emerged victorious. 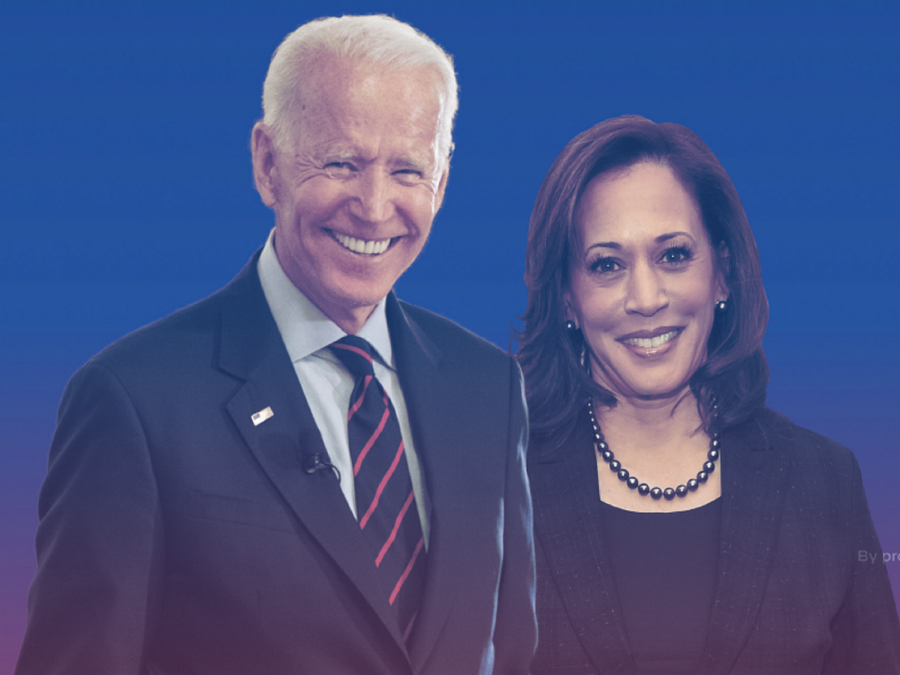 Days after Election Day on Nov. 3, Joseph R. Biden Jr. and Kamala Harris have been announced by several news outlets that they have taken the presidential election and office. While various news outlets were beaming with this update, several people have taken to the streets across the U.S. as well. According to the New York Times, Biden was projected to win the state of Nevada by six electoral votes. This placed our new president over the 270-votes needed to claim his victory, putting him ahead of Trump by 25,000 votes.

The election of 2020 will go down in history for many reasons. President-elect Biden’s votes are still being counted for, but he has gained over 70 million votes. This is more than Obama’s 69.4 million votes back in his 2008 election. Kamala Harris has also made history, being the first woman of color as the vice president in U.S. history. Trump’s campaign team has made several comments regarding the Democrat victory. Mr. Trump and his team plan to turn to the courts as soon as Monday saying, “The simple fact is this election is far from over.” The statement made by Trump which was sent by his campaign at around 11:45 a.m. Trump plans to “ensure election laws are fully upheld,” in making sure that his loss was not due to “voter fraud.”

Many businesses have taken to boarding up their entrances and windows, believing that riots and violence would take the streets. Yet several news outlets have reported silence in the streets, instead reporting on victory appraisal by many citizens. CNN was the first TV network to call the race for Biden, while NBC, ABC, and CBS followed. While republicans are at loss, many are eager and awaiting to welcome President Biden and Vice President Kamala Harris into office.