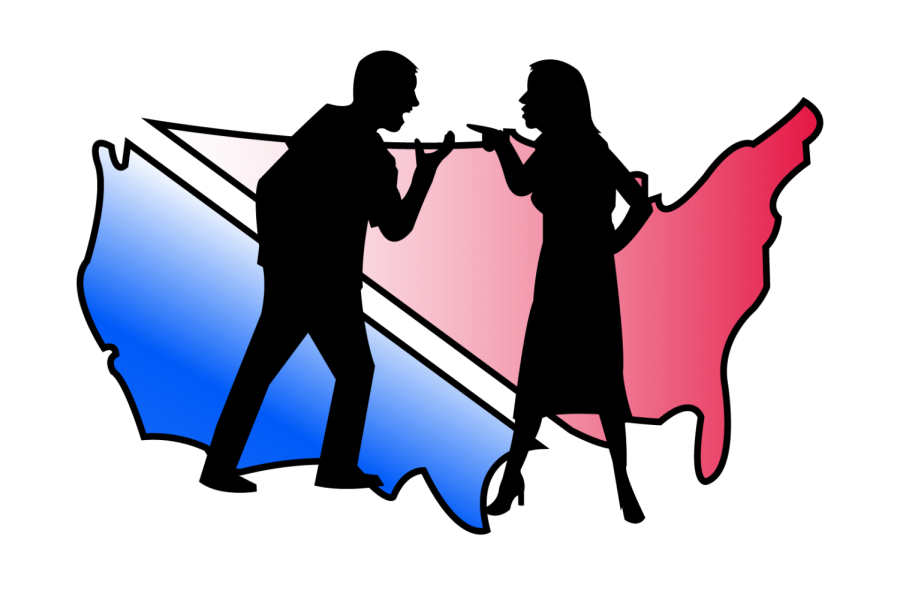 Right now America is facing an absurd amount of hatred and division. I believe the most important issue facing our country right now is the lack of unity. For countless of reasons, this presidential election could change things for the better or worse. Regardless on who’s voting for who, both sides of the spectrum are extremely passionate about their opinion of who would make a better president for the upcoming term. Due to citizens of the United States feeling so passionate of their opinions, it has caused an immense amount of division in the world. The hatred is being let out by belittling others for their opinion verbally to  destroying cities and monuments across the world. Never in my life would I think I would be writing this as boards are being put up in front of businesses and homes in protection of possible rioting from the election.

Although there will always be multiple points of view on why people have voted for who, them being all valid, anger and frustration should never be taken out in such a diminishing way. As of now, Nov. 5, the president has not been announced and still the world is in fear of the outcome of who will be elected and how civilians will react. It is shocking to me that this form of letting out frustration has become normal in today’s society. From peaceful protests that have turned into nationwide riots, going through six months of a nationwide pandemic, to now the presidential election, America should feel a sense of wanting things to go back to how they were prior to the destruction that has been done. With the hope of unity, people will respect people’s decisions and understand that we are all different for a reason. Opinions will forever be a thing and are something that every individual has a right too. I believe the most important thing American should be focusing on is giving every single individual the right to form an opinion and respect their opinion.