The Dark Side of the Indie Music Scene 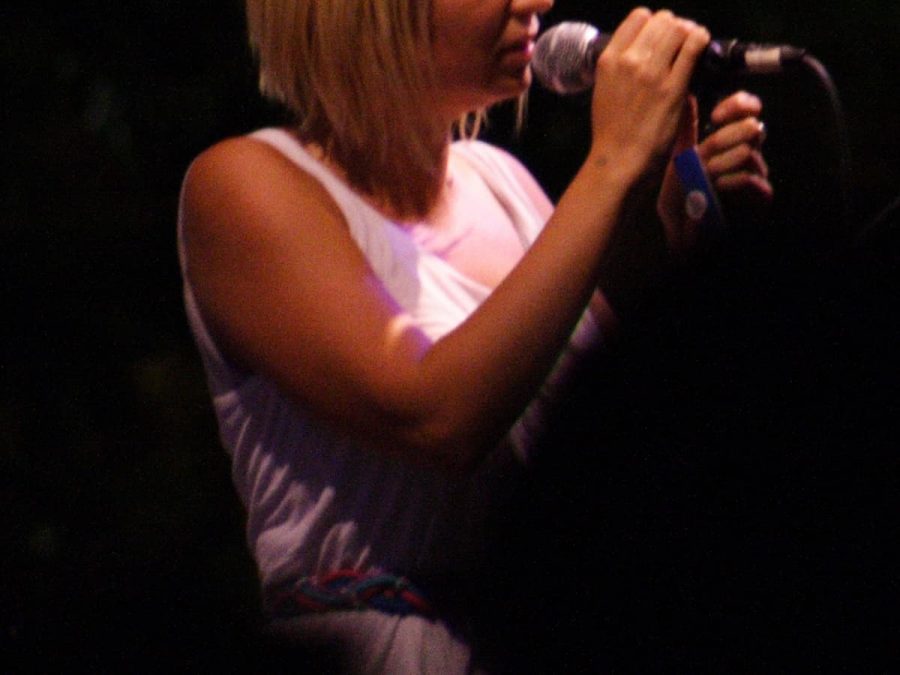 Behind the light of fame and the music audiences enjoy, the indie music industry has its share of toxicity and red flags that many labels and musicians try to hide from the public eye, demonstrating their lack of empathy and respect towards their audience, and believing they would be able to get away with sexual misconduct and the abuse of their platform. This has led to a movement on social media with victims speaking out on abuse in order to hold these bands accountable for their actions.
Members of the Los Angeles and Orange County indie scene have been faced with the consequences that musicians are responsible for. Because of this, on July 22, Orange County indie label Burger Records had been forced to shut down entirely due to sexual misconduct allegations.
According to The Los Angeles Times, “Burger’s co-founder Lee Rickard stepped down and divested from the label, and its president, Sean Bohram, wrote that the label would implement changes.”
After releasing an apology and discussing future plans, things took a turn when Bohrman announced that the entire operation was ending, and said that the label would be removing its catalog from streaming services. The label had also deleted their entire online and social presence. Many fans, who are minors, have taken to social media to share their stories and experiences with these bands in a mostly anonymous Instagram account @lured_by_burger_records, gaining support from the public and bringing awareness to what the record label had been turning a blind eye to.
Although a majority of these victims were from fandoms, this online movement has caused even front women in bands to build up the courage to speak out against older male musicians who they believe took advantage of them.
One of the first who had voiced out her story was Clem Creevy, frontwoman of Cherry Glazerr, who accused The Buttertones bassist Sean Redman of statutory rape and abuse. She had made an Instagram post that had since been deleted, but according to Brooklyn Vegan, “Sean Redman was 20 and I was 14 when he began a sexual relationship with me which is statutory rape. He was emotionally volatile and selfish.”
“He was threatened by my feminism and feminism in general, and he also gave me gonorrhea because he never used protection when he cheated on me. He is a narcissist and a predator,” she said.
Vegan spoke out against sexual abuse in the scene, saying that countless women she knows have had experiences like hers with male musicians. She expressed her frustration that young
girls wanting to play music or see music would ever have to endure being sexualized by older
male musicians in the scene, saying, “it is disgusting and it needs to end now.”
Sparking a movement, and inspiring others to speak out, 19-year-old Lydia Night of The
Regrettes came forward on Instagram on July 20 against punk rock band SWMRS a few days
later, sharing allegations against drummer Joey Armstrong, son of Green Day frontman Billie
Joe Armstrong, for pursuing her when she was 16 and he was 22. In her post she said, “For so
long I viewed it just as being toxic and not something valid enough to share but now I know that
what I actually experienced was emotional abuse and sexual coercion by someone in a position
of power over me.”
Not only did she call out Armstrong’s inappropriate actions, she also faulted the band members for enabling his behavior and refusing to take responsibility.
“The deep seeded toxic norms of men need to be called out for exactly what they are. My
goal here isn’t to ‘cancel’ anyone but to further the conversation on the intricacies of power
abuse, grooming, and manipulation that is not only in the music industry, but in so many other
industries.”
These allegations against other bands would increase as more victims, many of them being
anonymous, would come out with their stories of abuse by musicians they admired. Claims of
sexual assault and misconduct were made against members of bands such as The Growlers,
Together Pangea, Spendtime Palace, The Frights, The Black Lips, No Parents, Gap Dream, Part Time, The High Curbs, No Bunny, Cosmonaughts and so many influential bands.
As this gained more attention from social media many other artists showed their support towards these victims, one of them being singer of Paramore, Hayley Williams, who expressed her own thoughts and respect towards Night and Creevy on Instagram on July 20,saying, “I have been reading a lot of statements from friends and peers in the music scene who have all experienced sexual and other kinds of abuse at the hands of dudes in bands or other parts of our industry, It makes my stomach hurt and my eyes red.” She further says, “It is inexcusable and there isn’t any way to change it except to call it out and cut it out.”
seemingly a blessing in disguise, due to the COVID-19 pandemic shows and other forms of entertainment have been paused, giving an opportunity for the So-Cal indie music scene to work on the damage that had been made.
According to Variety, they spoke with Keeli Sorensen, VP of victim services RAINN, who
believes that due to these movements change would happen for these sort of music communities
“Any time these kinds of art forms are jeopardized by abuse, I think the conversation is an opportunity for the community to refocus on the positive, on centering this art in its true form,” she said. “We really can get to a place where this doesn’t have to be something that we expect to happen.”
Many are hopeful that due to this convenient pause in the music industry, bands and labels will take the time to reflect and take accountability for their behavior.