Catalytic Conveter Thefts On The Rise 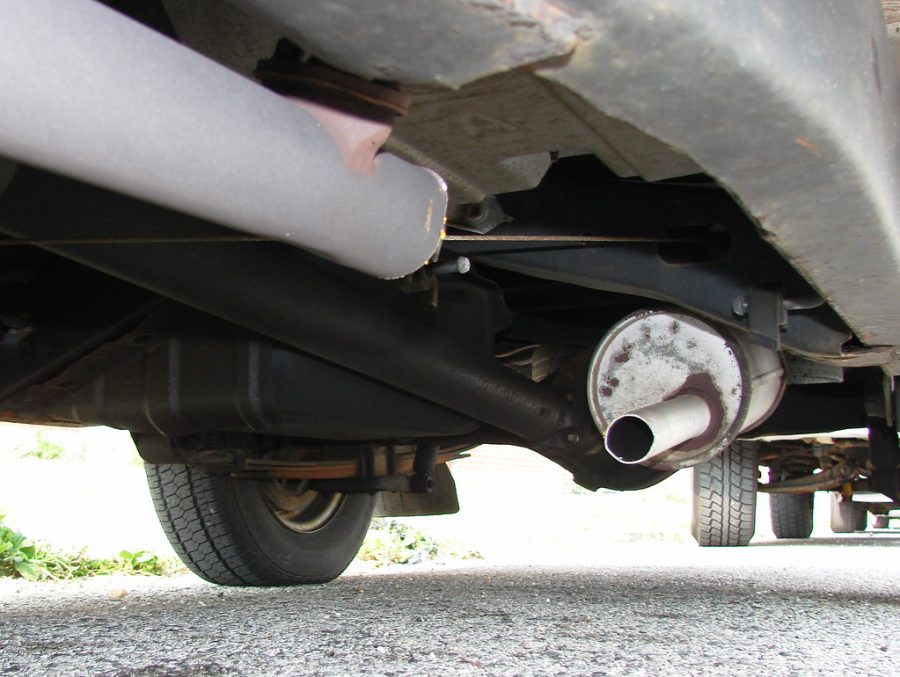 California, alongside many other states, are experiencing spikes in catalytic converter thefts that have left police finding little to no traces of who the thieves might be.

One of the most recent cases happened to a Mt. San Antonio College student majoring in animal sciences in Pomona. Keven Monarrez, 22, became a recent victim after thieves stole his catalytic converter.

It was a sunny Monday morning when Keven was trying to start up his 2003 Mustang when he noticed a weird noise coming from his vehicle.

Upon further inspection he noticed a big gap where his catalytic converter was supposed to be.

“It’s not fair for the community to be paying for people who steal catalytic converters,” Monarrez said. “I’m not in a situation to be spending money.”

“I find it unfair because we work for our money,” he said.

According to the National Insurance Crime Bureau, “replacing and fixing your vehicle with a new catalytic converter can cost around $1,000 to $3,000,” while stolen catalytic converters can rack up a solid $100 to $200—with most recyclers paying up to $200 to $500 a piece with popular targets being Toyota Prius, Honda Accord and Ford Excursions.

Another Mt. SAC student, Monica Inouye, 26, journalism major, caught a video of someone trying to take a converter from her family’s driveway.

Inouye’s outside cameras captured an unknown car pulling up to her home. A masked man got out of his car with a tool in hand and made his way towards the family’s vehicles on the driveway. The man noticed the cameras and quickly turned around, got back in his car and drove off.
Many similar incidents—successful or not—have been reported in and around the Inland Empire and Los Angeles County.

Recent tips have been shared by police to prevent individuals from becoming a victim of theft, such as etching your license plate numbers in your converter to help police find the missing item and other ways to prevent theft can be found here.