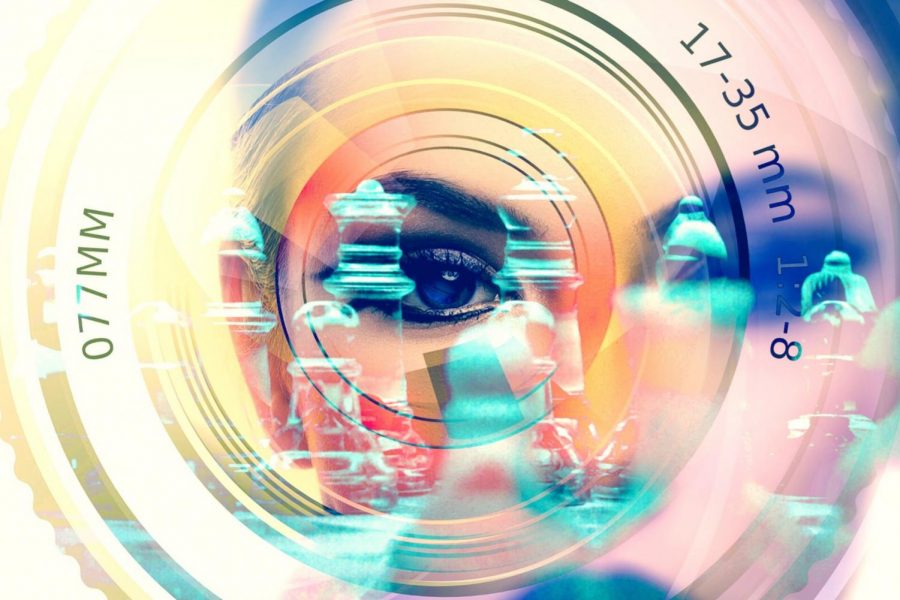 The Mt. SAC Academic Senate met for their regularly scheduled meeting on May 20, via Zoom, to discuss the potential hiring of a controversial test proctoring company, pass a new Fossil Fuel Divestment resolution, as well as discuss the ongoing disagreements between the District and the Faculty Association.

The Academic Senate discussed the retention of Honorlock—a test proctoring services provider—whose software is employed at 300 colleges throughout the country. The Senate weighed the potential harms to privacy and equity-based concerns associated with the requirement to have a web camera, which may not be financially available to some. The Senate also added that faculty have seen an increased amount of referrals for plagiarism and academic dishonesty to the Office of Student Life.

Honorlock uses AI Face Detection, utilizes a LockDown web browser—which allows an individual to be present during test-taking—and serveils digital answer websites like Chegg. However, the Wisconsin State Journal has reported that the companies’ AI fails to detect students of color more than their peers. Student testimonies at University of Wisconsin-Madison described the software as stress-inducing due to its sensitivity to light, background movements or sudden movements by the student that can lead to misplaced reprisals by the software and professors against students.

Petitions to ban the software were introduced and signed by 2,000, as well as passage of a student body resolution to opt out of the software at University of Wisconsin-Madison.

The Academic Senate also passed a resolution highlighting the intent to divest and hold fossil fuel companies accountable. The resolution reiterated the standards of Fifth Assessment Reports of the U.N. on climate change—the goal of preventing a warming of 1.5 Celsius above pre-industrial eras; this would require a 40% reduction in greenhouse gas emissions by 2030.

The resolution also emphasized that 90 companies are responsible for two-thirds of emissions. This comes on the heels of Chisato Uyeki, president of the Academic Senate Board, who criticized the last Climate Change resolution passed in early April. The resolution urged an audit of all of Mt. SAC’s investments for fossil fuel assets.

Regarding the return to campus and contract negotiations, Emily Woolery, the Faculty Association President, gave a report on the status of negotiations between the District and the faculty. The report discussed the progress so far made for return to campus, but reiterated that faculty remain largely fearful of the return.

The Faculty Association report described the second set of negotiations regarding faculty contracts as being, “disappointing and confusing,” with faculty proposals on salaries and Contract Employees Benefits being almost completely rejected and cut out of new District resolutions and planning.

“To see full scale strikethroughs of the FA’s proposals on salaries and health care, especially after faculty have carried an incomparable burden during the pandemic, is unimaginable,” said the report.

The Academic Senate also passed a resolution to reconfigure how English as a second language, ESL, students are evaluated to take English 1A. The initiative was based on findings of a new assessment style that ESL students may be underrating their English proficiency compared to the old assessment style that did not factor student’s self-guided placement. The new standards allow more accurate assessment of English proficiency, and increased the availability of directible resources from counselors, to a variety of assessment materials.

The Senate identified 593 students that can now take English 1A, despite their referral away from the course; this opens up the possibility of completing and transferring the English 1A credit, and will increase these students’ transferability success. The report found that ESL students will be able to maximize their success rates—either in transferring to a four year program or completing an Associates degree—within three years.