This Place Is Gross

A warm welcome back or a swan dive into a sewer 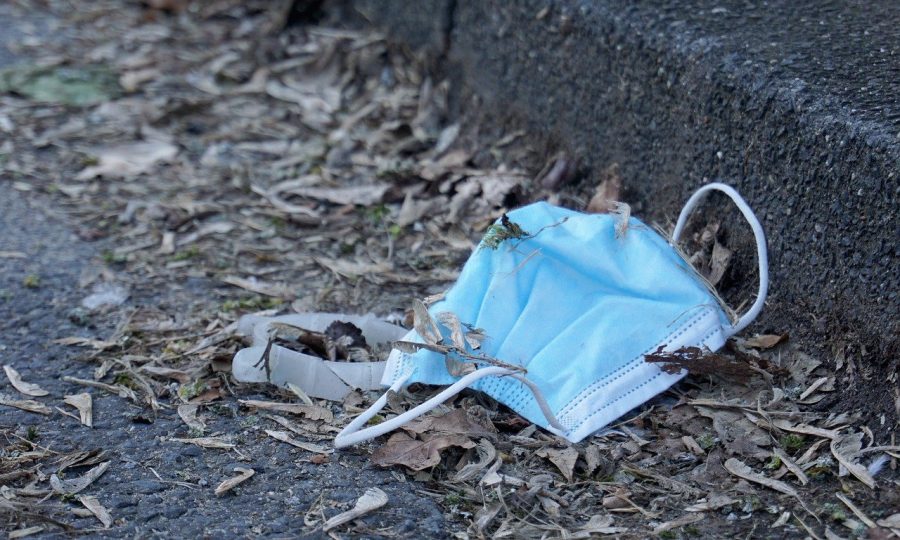 The Mt. SAC campus, like most public places, was never the cleanest environment. With nearly 30,000 students roaming the halls, using the handrails and touching multiple door knobs everyday, it’s a shock that we hadn’t started our own health crisis right here on campus. We were oblivious to the cesspool we were diving head first into every time we stepped foot on school grounds.

Before the pandemic, it’s realistic to say that the majority of us were not as diligent in our public hygiene as we are now. You were likely opening nine different doors, lightly rinsing our hands with no soap after using the public restroom, and then sharing a bag of chips with three or four classmates; who most likely did a worse job of keeping their hands clean. Now we’re discussing the necessity of wearing hazmat suits to class and trying to impress each other with who has the biggest bottle of hand sanitizer in their backpack.

Of course there have been improvements in keeping ourselves and each other safer. The practice of washing our hands on a regular basis has become the norm, sanitizer dispensers are found in every building, and most classrooms are equipped with masks as well as various cleaning supplies. Although after all of these additions to our antiseptic arsenal, there are still a bunch of clowns treating the campus as their own personal toilet.

“Seeing dirty masks all over the ground, I would put it on the level of seeing dirty condoms laying on the ground. That’s how offensive I find it,” professor of journalism Toni Albertson said. “These are masks that have been worn against people’s faces; the idea that they can be carrying a lot of bacteria. I find it truly disgusting.”

What’s even worse about having these filthy things all over the place, is that no one is picking them up. With germaphobia on the rise, most folks just tiptoe their way around this minefield of face coverings. It’s tragic to think that these discarded masks are becoming as invisible as cigarette butts.

“I don’t think it’s dirtier than it ever has been, it’s just that when we come back during a pandemic you expect to see it be a little more clean, and the students take more of an initiative in keeping clean, and I have not seen that,” professor of radio broadcasting Jason Shiff said. “I think that after being safer at home for 18 months, we’re over sensitized to things around us more that things like that really stand out.”

Perhaps our hygienic awareness is on hyperdrive right now; and for good reasons. But after seeing a stranger puking into the sink in the bathroom in building 13 last week, something tells me we still need to get our act together as a campus.