Squid Game’s humble beginning scores to No.1 spot on Netflix 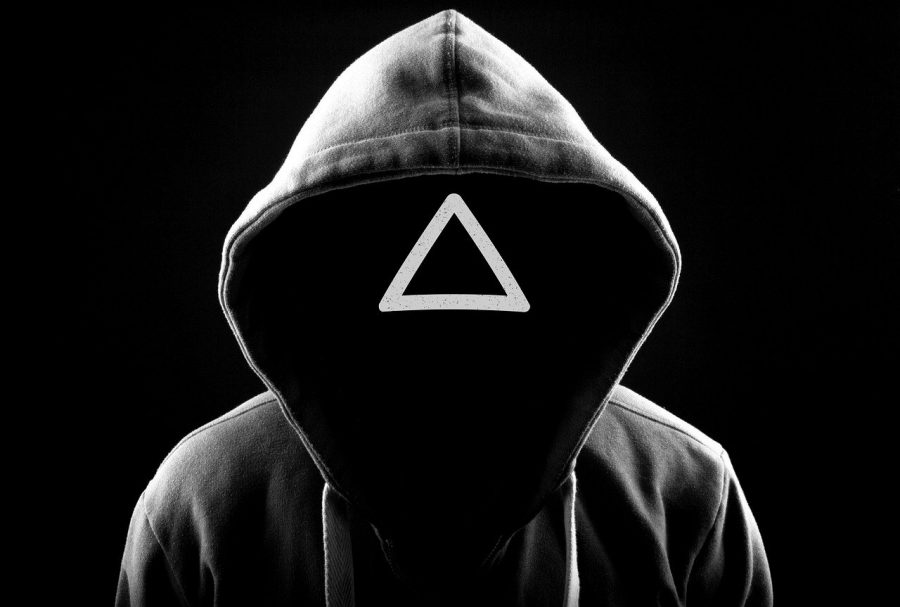 Netflix’s newest show, “Squid Game”, which was written and directed by Hwang Dong-hyuk, has become one of the most popular shows in the world since it premiered on Sept 17. The South Korean thriller drama features debt-ridden contestants who participate in a series of deadly children’s games to win a great deal of cash.

Since it’s release, the show has made it to the No.1 spot on Netflix’s “Top 10 in the World Today” list. Social media platforms like TikTok and Instagram are actively participating in trends such as the Dalgona candy trend, and creating memes about the show.

“Squid Game” is an unexpected international sensation that has made it to be the most watched show on Netflix’s streaming platform. Netflix has also revealed that 111 million accounts have watched the show since it’s debut. It’s the first Korean series to become No.1 in the United States.

Despite the overwhelming popularity “Squid Games” is receiving, the show had actually been denied by multiple Korean studios when Hwang first started on the project.

At the time Hwang first started writing the script–similar to the characters in his show–he was also in a financial crisis.

According to a Wall Street Journal report, Hwang even had to sell his laptop for some quick cash while he was writing the script for the show.

“When I started [writing ‘Squid Game’], I was in financial straits myself and spent much time in cafes reading comics including ‘Battle Royale’ and ‘Liar Game,’” Hwang said in a Variety interview.

The show portrays the characters being extremely relatable, as many of us understand the struggle of earning a living in our everyday life. The game shows the depth of each character and how horrifying humans can become when tempted.

Hwang does a wonderful portrayal of the temptation of money and how that can bring out the absolute worst in human beings. The show proposes the question of how far we would go to eliminate worries about money.