It is Time to End the Filibuster 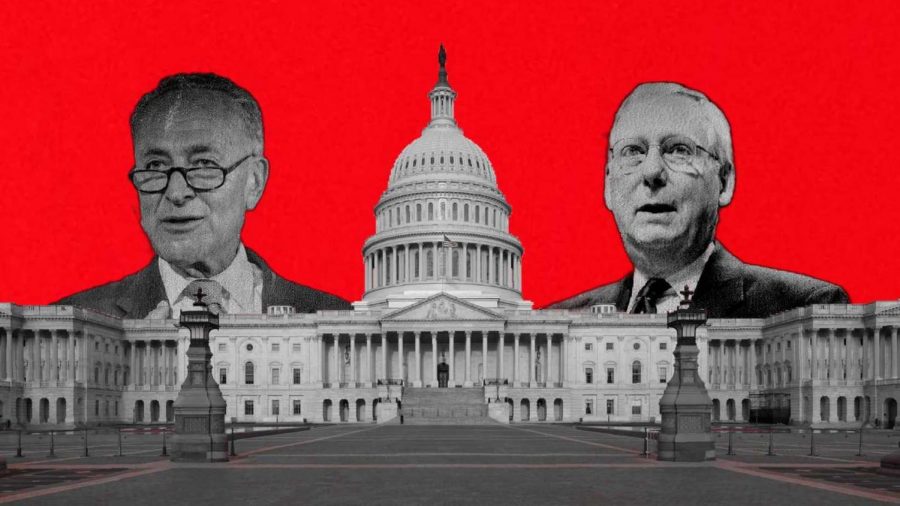 The filibuster, an archaic political procedure birthed by a senatorial gaffe, has played a fundamental role in the Senate for far too long. An important tool to obstructionist politicians halting legislative progress, the filibuster has been used to kill bills of all stripes. From anti-lynching laws to voting laws, important advancements have been extinguished time after time by minority rule. It is time to change that.

The filibuster’s design allows outnumbered senators to hold majority-backed legislation hostage. During the early 1920s, the Dyer Anti-Lynching Act, a law introduced with the intention of outlawing white mobs from executing black people passed through the House in a vote of 231-119, but died in the Senate after being filibustered by southern senators. The rest of the decade saw similar attempts to enact anti-lynching laws get thwarted by the filibuster. In 1970, the Bayh-Cellar amendment, which would have abolished the electoral college system and significantly changed the dynamic of presidential elections, passed the House in an overwhelming vote of 338-70 only to be terminated in the Senate by, again, a group of southern senators. It is the only time in history that Congress has come close to amending the electoral college.

Earlier this year, the For the People Act, which would have restricted gerrymandering, made voting easier, and curbed the influence of money in elections, was shot down by a Republican filibuster. This law would have counteracted the barrage of voter suppression laws introduced in the wake of the 2020 presidential election. These three examples are the tip of the iceberg: the filibuster is deployed constantly by politicians to push their agenda. To quote Woodrow Wilson, “the Senate of the United States is the only legislative body in the world which cannot act when its majority is ready for action. A little group of willful men, representing no opinion but their own, have rendered the great Government of the United States helpless and contemptible.”

Despite its ever-evolving nature, Wilson’s assessment of the procedure remains accurate. Initially, participating senators were required to speak on the chamber floor for as long as they could to maintain the filibuster, but in the 1970s, Senate leaders rewrote the rules to allow filibustering to occur by senators merely expressing intent to filibuster. The only way to end a filibuster is by invoking cloture, a motion designed specifically to cut off debates. In theory, 60 votes are required for cloture but in practice, the Senate’s current 50-50 partisan divide could never muster the votes needed for it. The usage of the filibuster effectively brings lawmaking to a standstill on a whim.

Fortunately, the majority party wields the power to nullify the filibuster in a technique dubbed the “nuclear option.” In this process, the Senate Majority Leader raises a point of order–a method of bringing attention to a violation of rules–which the presiding officer, usually a senator, then accepts or denies the point of order. If accepted, a new precedent is established. If denied, the ruling is appealed via majority vote; both scenarios result in the filibuster being overridden.

President Biden’s agenda necessitates the removal of the filibuster immediately. The expansive legislation his administration has brought to the table will never have the chance to be ratified into law if the GOP can make it all go away with a simple procedure. Allowing the filibuster to remain intact would be a calamitous exhibition of governmental ineptitude.

With the midterms looking to be a blowout for the Democratic majority in Congress, the Senate’s left flank has no choice but to act swiftly and aggressively. Of course, such sweeping action has opposition from moderate senators, such as W.Va. Sen. Joe Manchin and Ariz. Sen. Kyrsten Sinema. Nonetheless, the negotiations and compromises by the progressives and moderates for the budget reconciliation deal show that the Democrats can come together to serve the people. Even if it takes months of public pressure, meetings, and debates, it is of utmost importance that the 50 Democratic senators stand together to eliminate the filibuster, ending the Republican blockade and opening the floodgates for historic legislation.